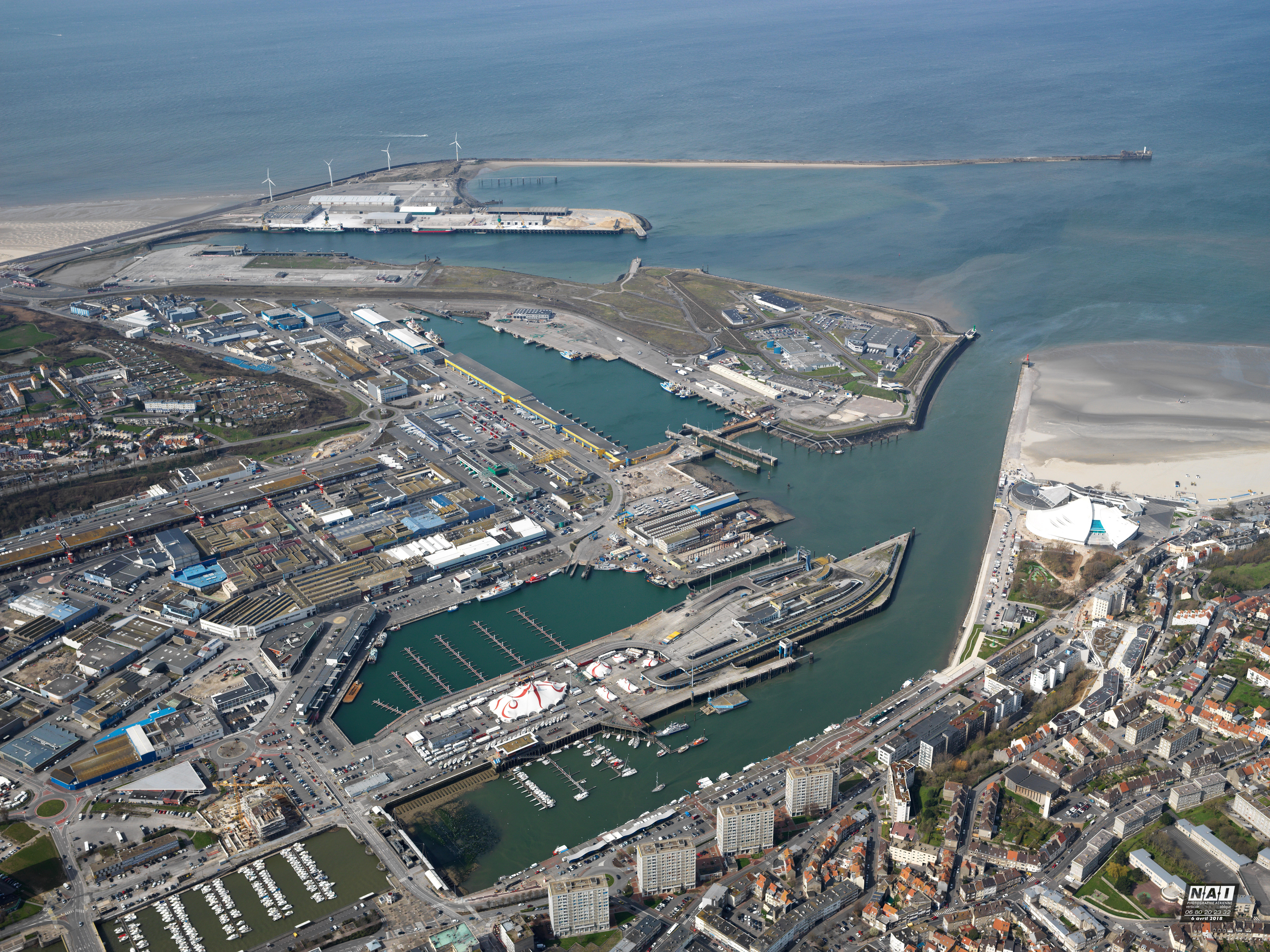 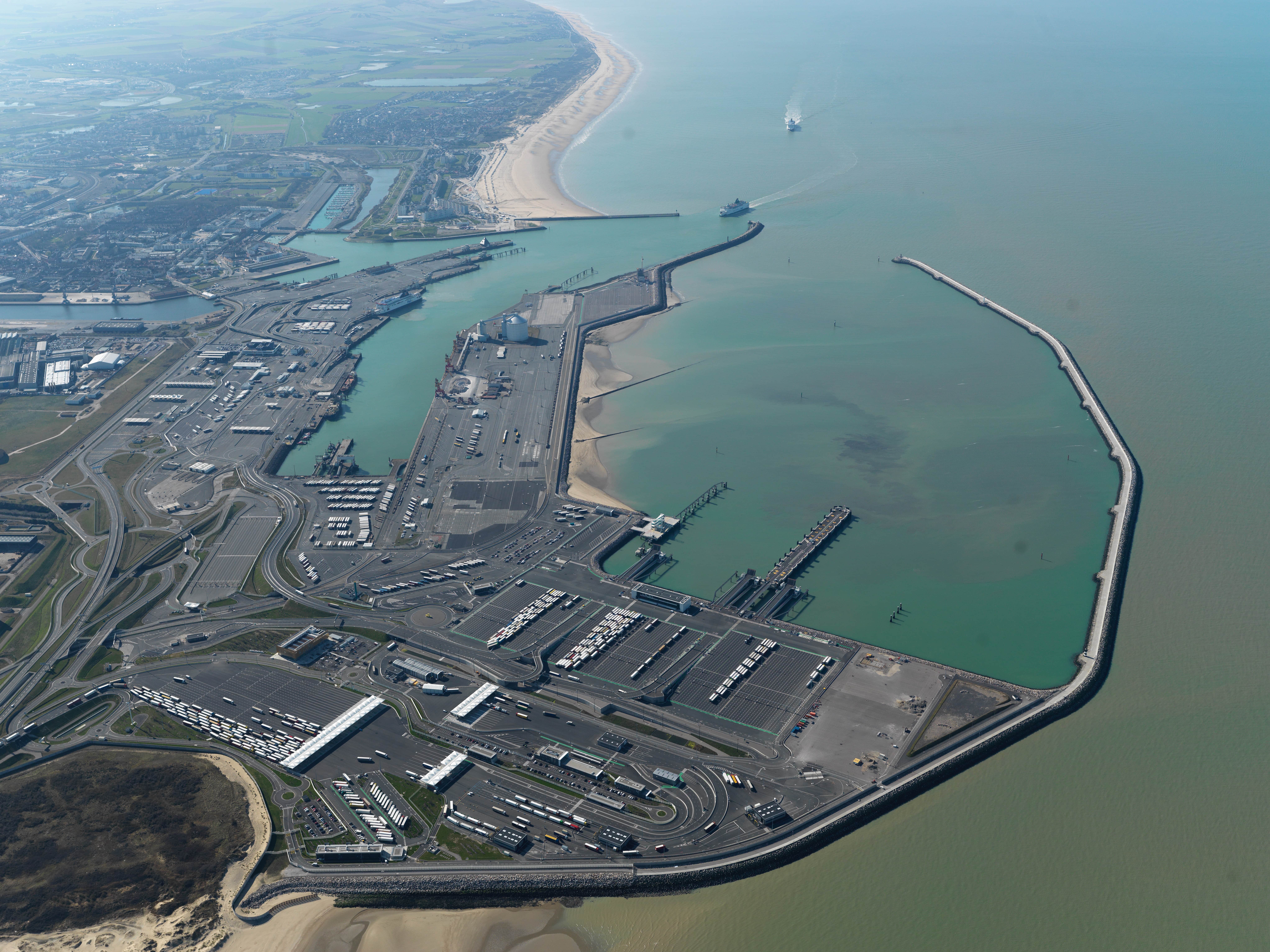 The port of Boulogne-sur-Mer and the port of Calais became the Port Boulogne Calais on 22 July 2015, as part of the Public Service Delegation granted by the Hauts de France Regional Council, the owner of the two ports, to the Société d'Exploitation des Ports du Détroit (SEPD), whose head office is in Calais.

The port complex is the French and European leader in fishing and fishery research, as well as in cross-Channel shipping.

On its own it handles 1/3 of the ro-ro sea freight between continental Europe and the UK.

Each year more than 10 million passengers, 44 million tons of goods and 2 millions trucks use the port facilities on the Calais / Dover ferry line.

The Port Boulogne Calais is also a multimodal port and currently the only one in Europe to have a rail motorway terminal, offering an integrated Ro-ro-rail service.

Traditional business on the general cargo and cruise terminals complement these activities. 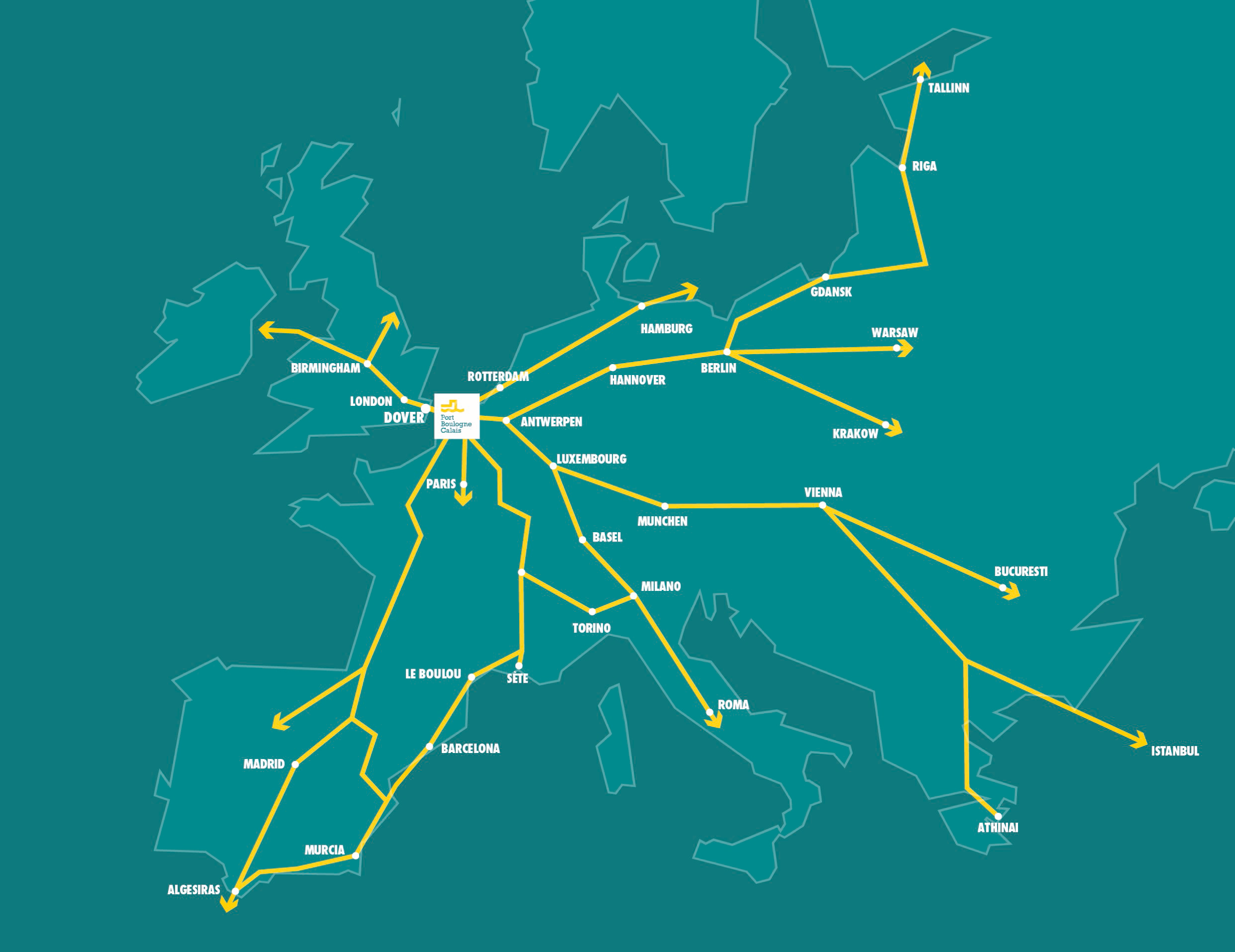 The SEPD has been entrusted by the Hauts de France Regional Council, owners of the port, with carrying out the "Calais Port 2015" project. Costing 662.3 million euros, the project will double the current capacity of the port by building a new dock covering approximately 90 hectares. Designed to anticipate and adapt to the forecast development in traffic, the new infrastructure will also prepare the Port Boulogne Calais for the logistics and industrial needs of the future.

The SEPD has entrusted the project to the Société des Ports du Détroit (SPD).

Calais Port 2015 is the major French construction scheme of the decade and the first maritime project of the Junker investment plan for priority infrastructures in the European Union.

The new port of Calais has entered into service in October, 31,2021.