Back to the news 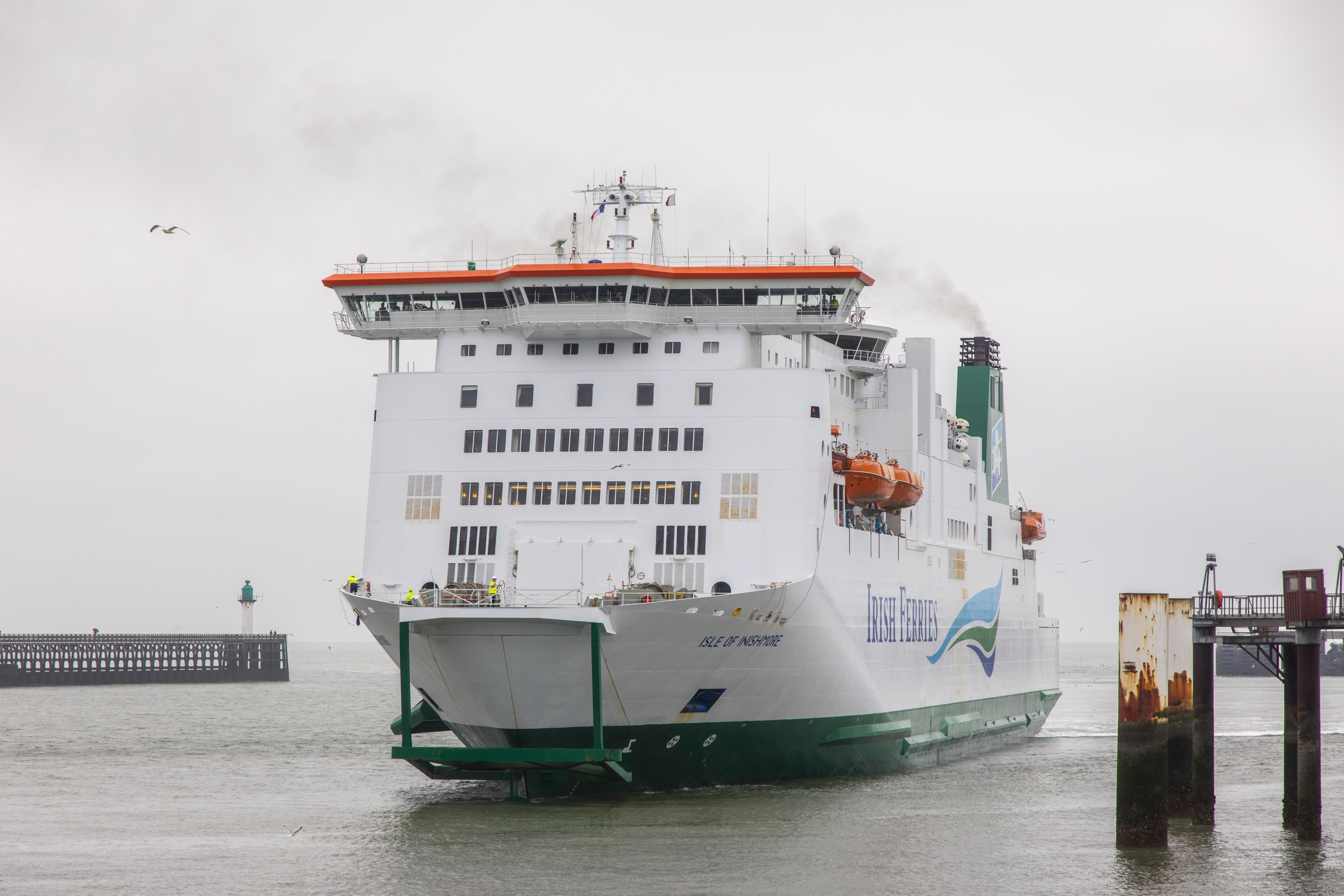 As seafarers say, we wish this new operator "fair winds and following seas!".