Inauguration of the Calais - Tilbury maritime line: an historic moment for the Port Boulogne Calais

Back to the news

23rd of September 2019 was an historic moment for the Port Boulogne Calais, with the inauguration of the new Calais - Tilbury maritime line, which was announced a couple of weeks ago. 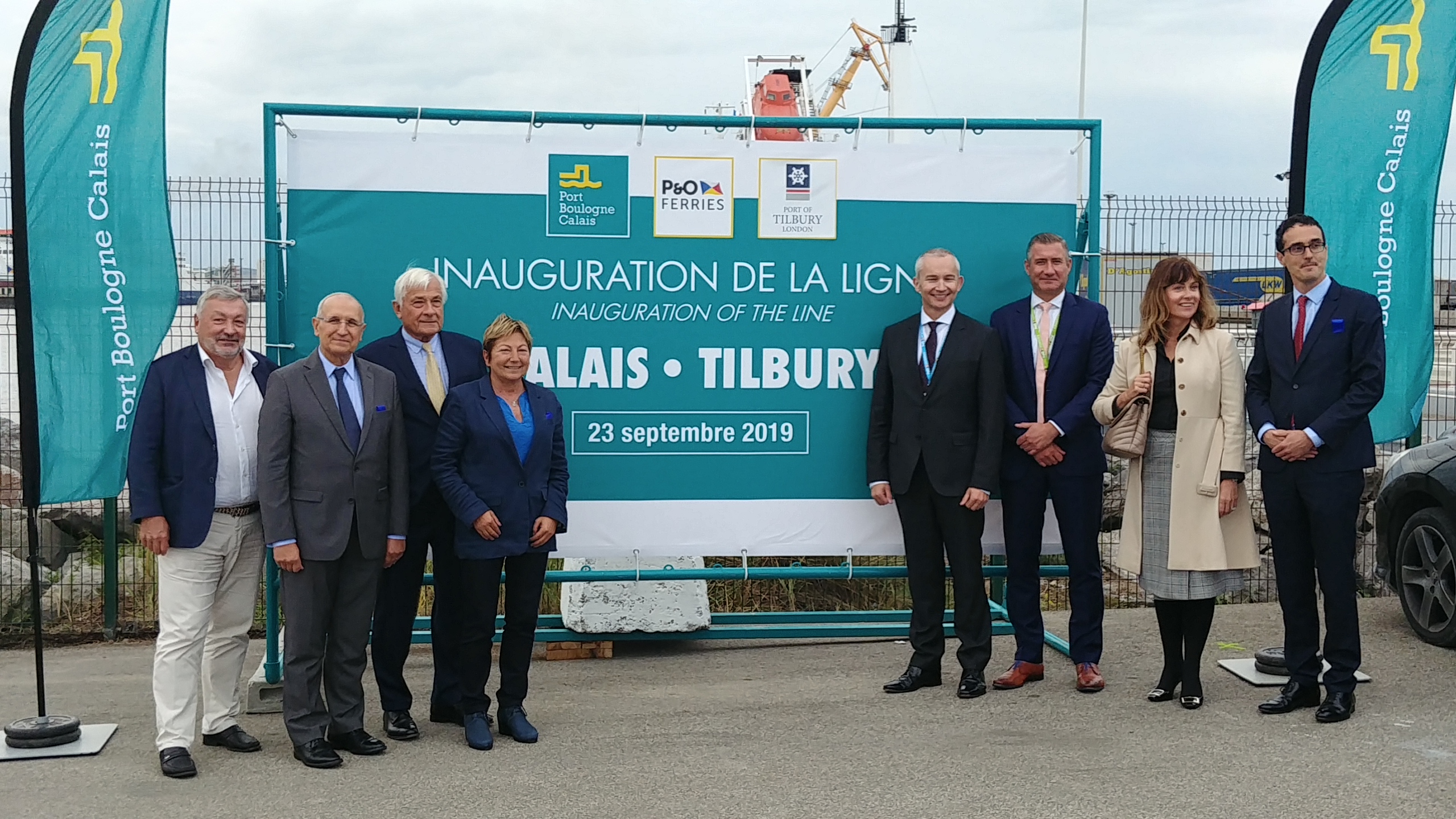 Mr Puissesseau said that he was "very proud of the opening of this line."

Mr Puissesseau then thanked his special guests for being here on such a special day by offering them a gift. 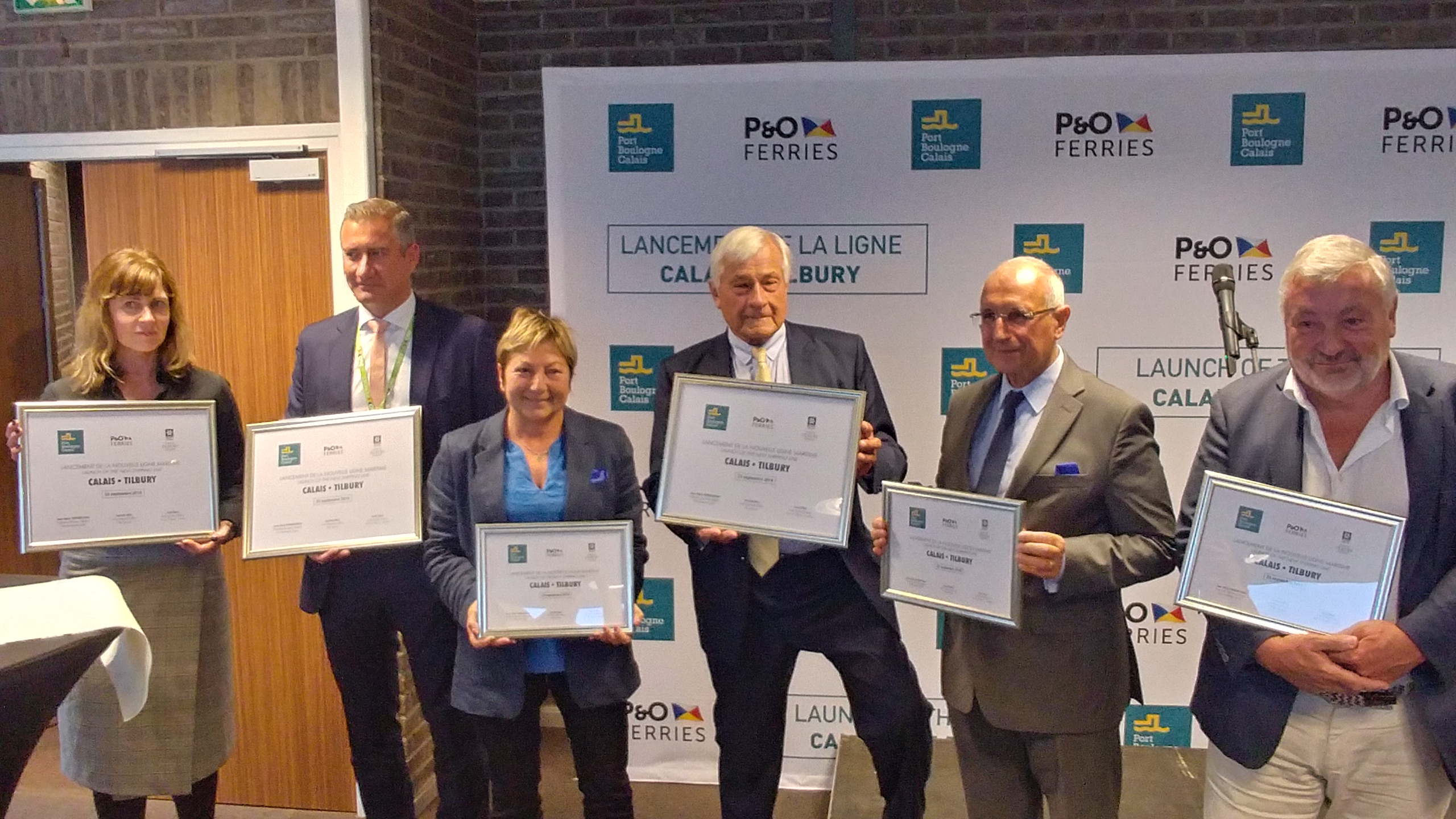